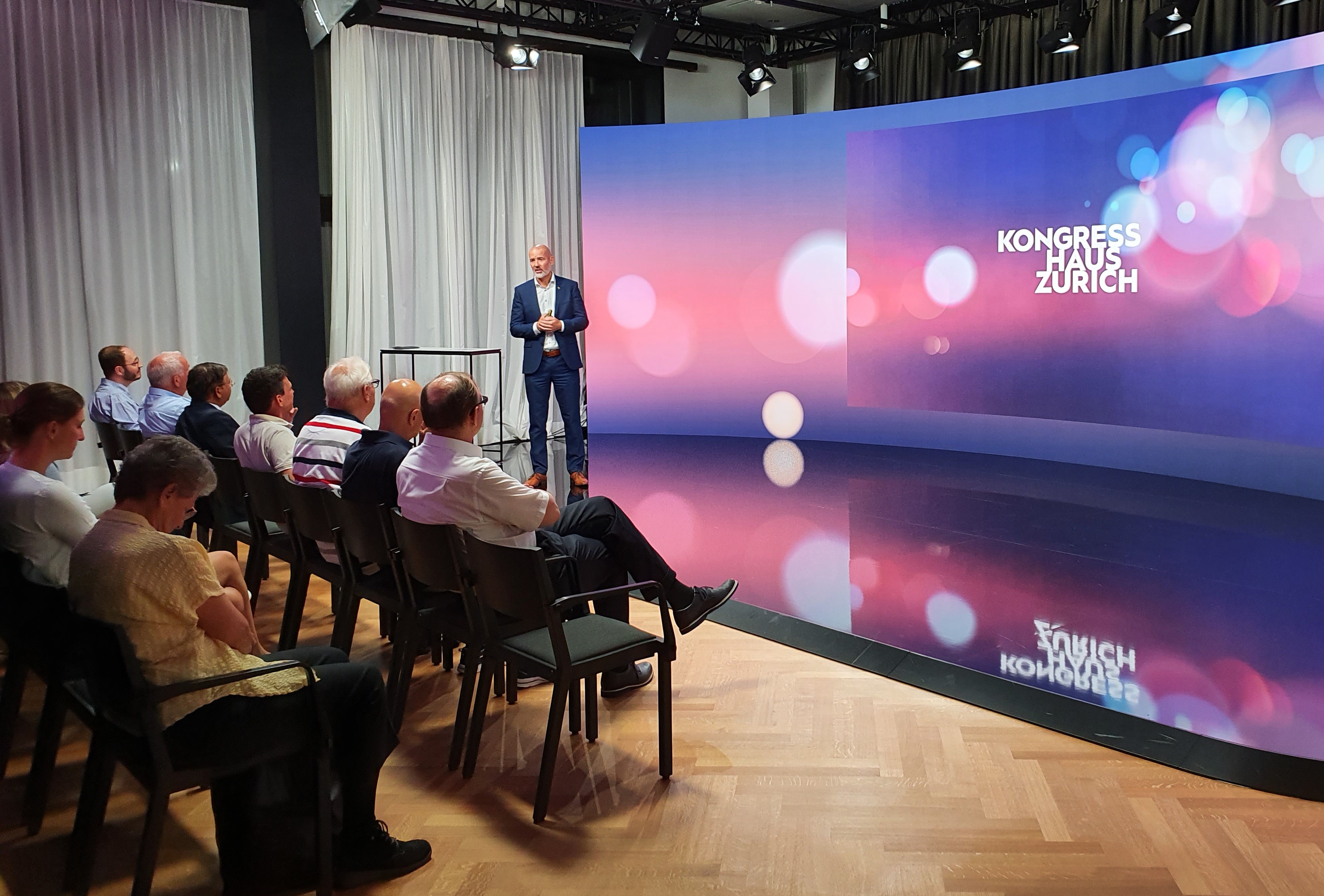 On 4 July, just under 20 EMBA alumni gathered at the Kongresshaus Zurich, which had reopened 12 months earlier.

Roger Büchel, EMBA alumnus and CEO of Kongresshaus Zürich AG, opened the event with an exciting presentation, painting a picture of the “Kongresshaus” institution, which has remained young despite its 80-year history. But first things first: Roger started his job as CEO during the renovation and even before Corona – no one knew what challenge the Kongresshaus and thus Roger would soon face. Nor could anyone have guessed how much Roger’s insistence on digital offerings such as better cabling or a streaming studio would prove to be an absolute necessity in Corona times. Roger was an absolute stroke of luck with his vision of a convention centre geared to the digital age. In addition to digitalisation, the business model of the “Kongresshaus” has also undergone an adjustment under Roger: In line with today’s standards, everything is now offered from a single source, thus generating more added value for the congress centre. The extent to which inputs from the EMBA programme have played a role in these considerations has remained hidden from the writer. However, typical EMBA topics such as vision-mission-values or the strategic thrust of the “company structure” caught our attention.

During the subsequent tour, the writer was struck by three things in particular: Firstly, a great deal of attention was paid to the time-honoured substance during the renovation. For example, the large Tonhalle was painstakingly restored to its former state by removing paint in order to recreate the ambience from the year it was built, 1895. Secondly, there is state-of-the-art technology everywhere, from the permanently installed streaming studio to the huge, mobile LED screen. And thirdly, sustainability is a top priority: The events are organised in a climate-neutral way, whereby the lake water centre with its heat exchangers is a very important piece of the puzzle, as about 70 per cent of the cooling and heating requirements can be obtained in an environmentally friendly way from Lake Zurich. 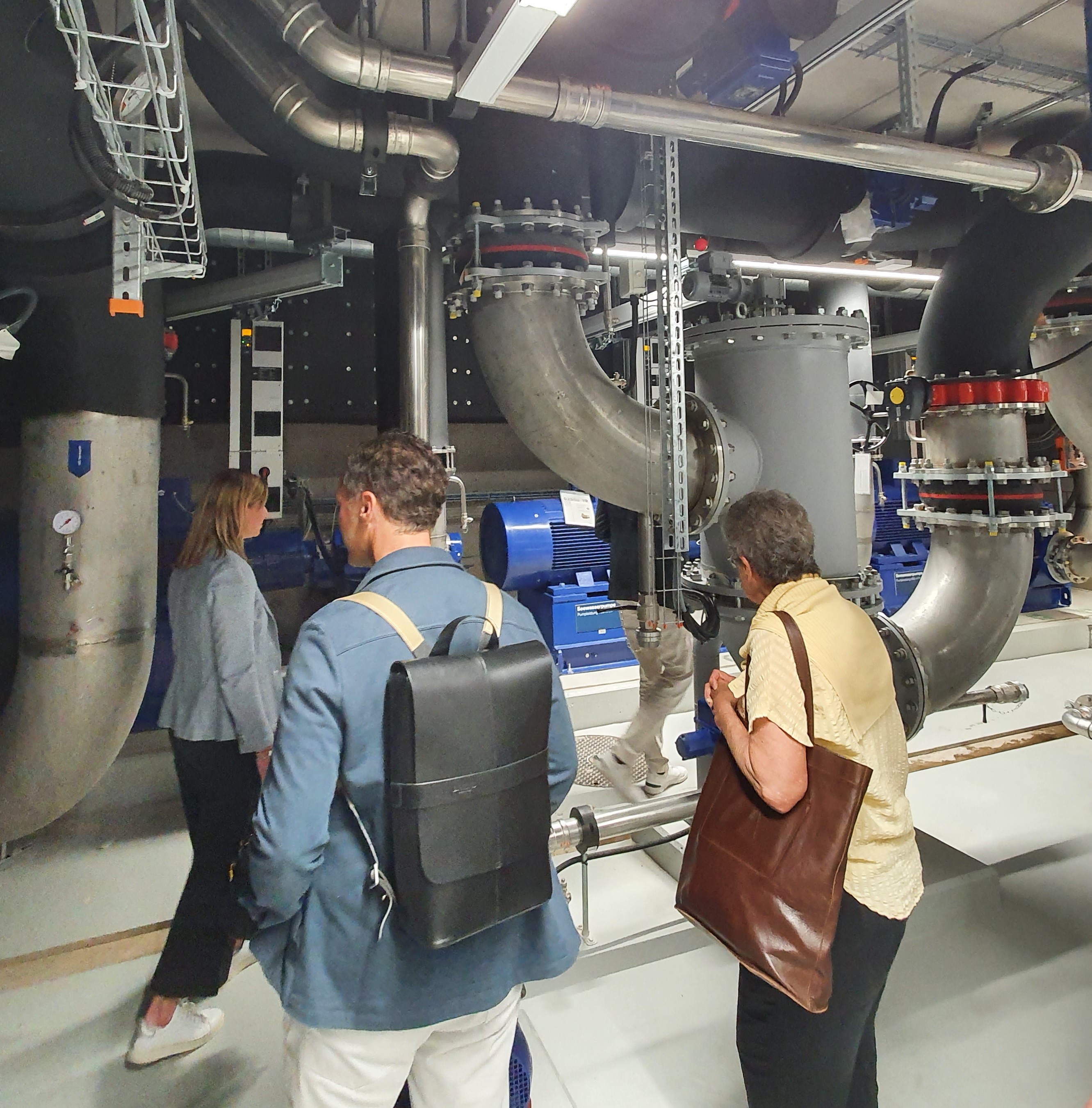 After the exciting presentation and the impressive guided tour, it was already clear that the Kongresshaus will receive more visits from EMBA alumni in the future. The subsequent gastronomic flight of fancy during the aperitif convinced everyone that Roger is running a jewel in the middle of Zurich – dear Roger, we are proud of you!

And with this treat, an excellent opportunity for learning, sharing and networking has come to an end. 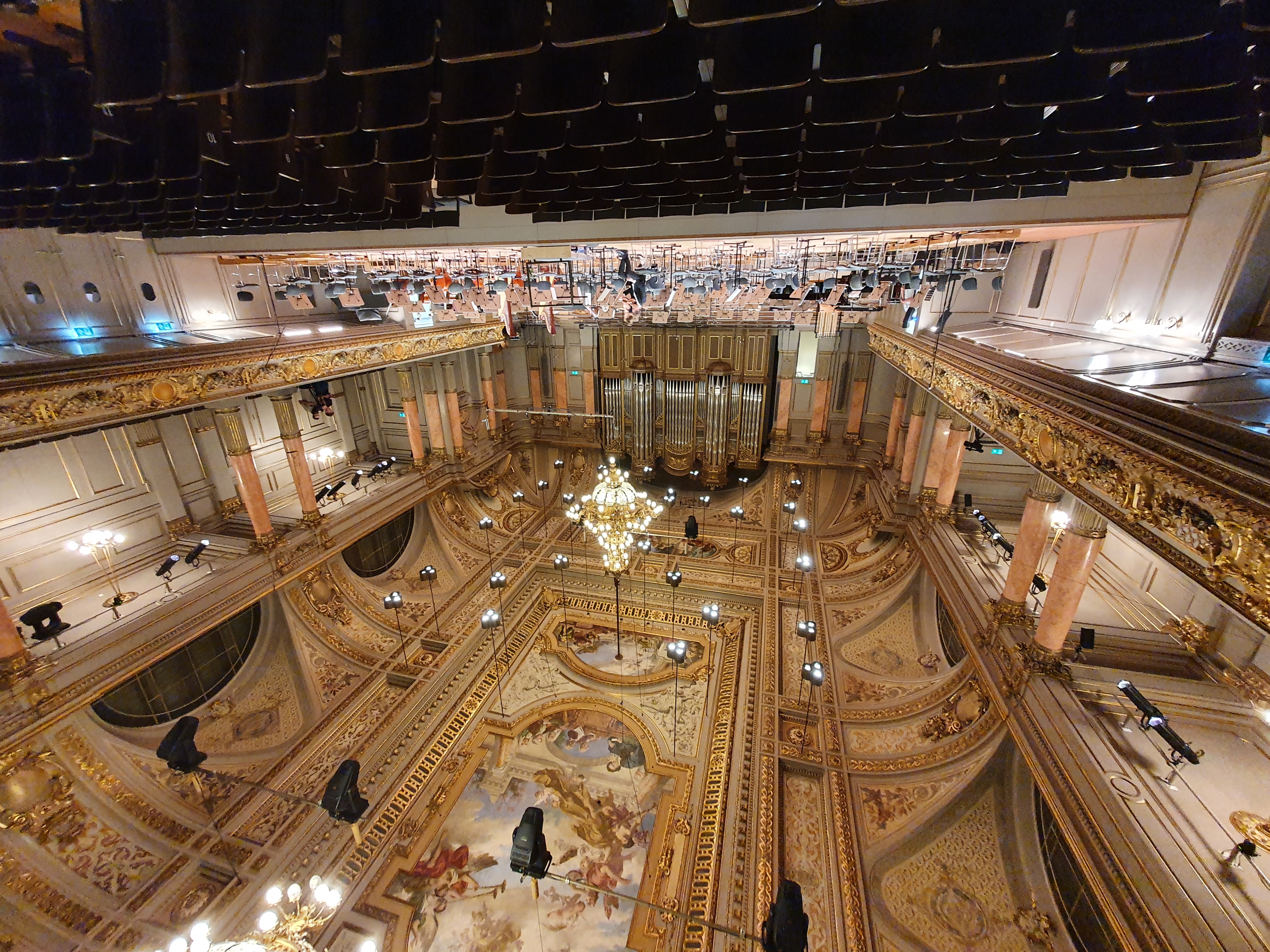 On liability
The University of Zurich rejects any liability for information that can be found on its website or in marketing e-mails. The University of Zurich exerts no control over information stored, in particular, on external servers, servers with public access, Usenet news servers, discussion forums and chatrooms, etc. The information contained on the University of Zurich’s website can change at any time. The University of Zurich cannot guarantee that this information is complete or up to date. Visitors use this information at their own risk.
Deviation from the privacy statement
Web statistics – Google Analytics
This website uses Google Analytics, a web analysis service from Google Inc. (“Google”). Google Analytics uses so-called cookies, which are text files stored on your computer to facilitate an analysis of your use of the website. The information about your use of this website that is generated by the cookie (including your IP address) is transmitted to a Google server in the US and stored there. Google will use this information to evaluate your use of the website, to collate reports on website activity for the website operators, and to provide other services that are connected with the website and Internet usage. Google may also transfer this information to third parties where this is required by law or where third parties process this data on Google’s behalf. Google will never link your IP address to any other Google data. You can prevent cookies being installed on your computer by changing the settings for your browser software. Please note, however, that if you do so, you may not be able to make full use of all the functions of this website. By using this website, you consent to the processing of data about you collected by Google as described above and for the purposed described above.
On copyright
It must be assumed that the information provided on the website or in the marketing e-mails of the University of Zurich is protected by copyright and may only be used for commercial purposes with the consent of the copyright-holder and subject to payment of a fee.
Zürich, 29.1.2023 Executive MBA Universität Zürich
X
This website uses cookies. By using this website you are agreeing to the use of cookies. Data Protection Statement
Accept